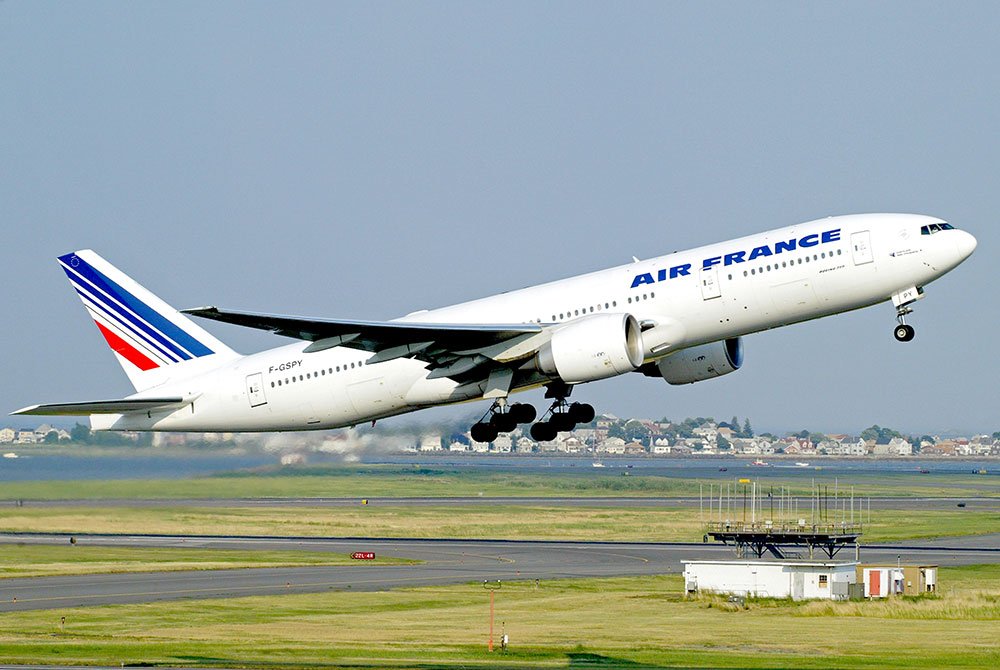 The study involved a full audit of progress made during the period and the degree to which Air France had conformed to the conditions and requirements of the European Commission.