Africa accounts for 12% of the world’s population but only about 3% of total global air traffic.

But despite the vast size of the continent, air services are significantly under-developed. The 10 largest conurbations in Africa (with a population of more than 5 million) should theoretically have 45 route connections, although only 22 are served. Passengers often have to fly circuitous routes, often through hubs outside the continent, in order to reach their final destination.

There is, of course, a myriad of reasons why the development of air services falls behind other areas of the world. Much of Africa’s population is living at subsistence levels, whilst air travel is comparatively expensive in global terms. Ticket prices are often inflated due to a lack of competition and high Government taxes. Although there is a growing middle class, the low cost airline revolution is yet to take place in Africa, despite the best efforts of Fastjet, Mango, Kulula.com, Jambojet and the like. 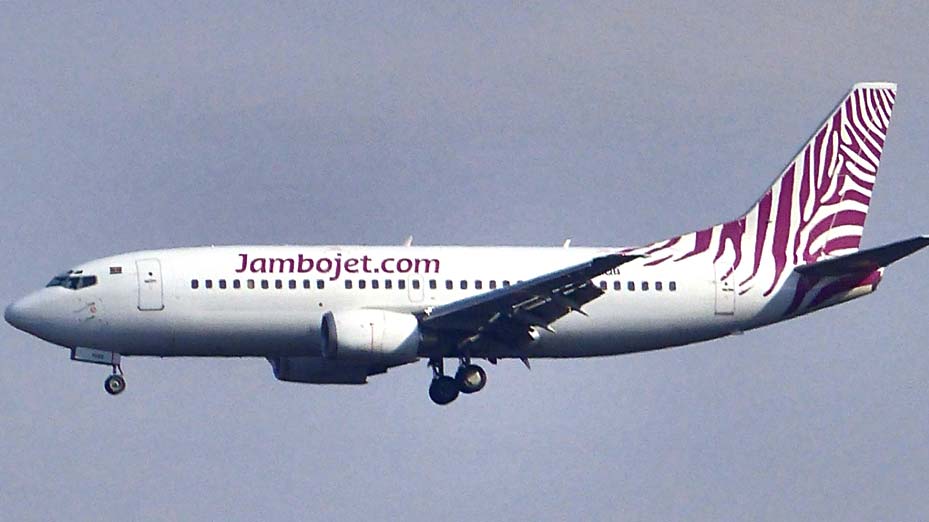 Historically African aviation evolved around its national carriers. But with 54 states, it is clear that not all national carriers can be commercially viable. There have been many airline failures over the years, but now a nucleus of a handful of key airlines is emerging, led by Ethiopian, SAA, Kenya Airways, Royal Air Maroc and Egyptair.

Other regional airlines are establishing joint ventures with these key airlines to circumvent traffic rights issues. Despite this, African airlines must compete with other airlines based outside the continent such Emirates and Turkish on both intercontinental and some intra-African routes.

In 2017, African airlines recorded a 6.6% annual increase in passenger traffic, compared with 7.3% annual growth on a global basis.  However, IATA forecasts 5.9% annual traffic growth in Africato 2036, which will substantially exceed the global forecast of 3.9% per annum.

Aviation safety remains a problem in some countries where the Civil Aviation Authority fails to meet ICAO standards – although many African airlines are now required to pass the IATA IOSA (Operational Safety Audit) for membership of either IATA or the African Airlines Association. In some parts of sub-Saharan Africa, air traffic control is poor and there is no radar coverage.  NewATM infrastructure, such as ADS-B (Automated Dependent Surveillance-Broadcast) and CPDLC (Controller Pilot Datalink Communications) is being introduced by some States, subject to funding. There have also been a number of initiatives in ATFM (Air Traffic Flow Management) and CDM (Collaborative Decision Making).

Africa has long recognised the need for full liberalisation of its air transport market and, in 1988, the African Union launched the Yamoussoukro Declaration to create a Single African Aviation Market. This was formalised by the Yamoussoukro Decision (YD) which came into force in 1999. But nearly 20 years later, the market liberalisation has been patchy, with only 30 of Africa’s 54 States fully committed to implementation of the YD. Traffic rights restrictions, including 5th Freedom rights under Bilateral Air Service Agreements, are still being imposed by some States, often to protect their national carrier. 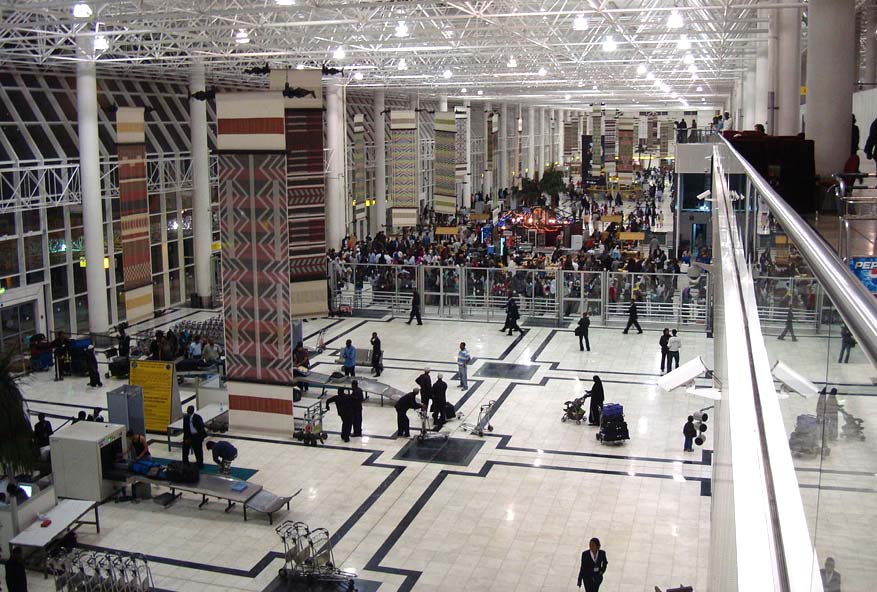 Addis Ababa (Bole) International Airport handled some 8.7m passengers pa in 2016 and is now the fourth largest in Africa. By 2019, annual capacity will increase to 22.0m passengers pa

A study carried out by Intervistas in 2014 for IATA indicates that fully implementation of the YD in some 12 representative countries in Africa would generate some US$1.3 billion in GDP and create up to 155,100 jobs in aviation, tourism and the wider economy.

Despite this, there has been some improvement in market liberation, with some States signing bilateral YD agreements or collectively through the Regional Economic Committees. Low service frequencies remain a problem, with 45% of medium-haul routes operated less than four times per week.  The average African airline load factor in 2017 (70.3%) was below the global average (81.4%), although this was based on IATA members only. Many airlines have been slow to introduce cost-efficient aircraft in their fleets, often using 150-175 seat (B737-sized) jet aircraft rather than single aisle jet or turboprop aircraft. In addition, intra-regional travel is made more complex by visa requirements (the African Visa Openness Report indicated that, in 2016, some 78% of intra-regional passengers required visas either on departure or arrival.

Airport infrastructure in Africa has improved over the past 15 years, although nearly all airports are state-owned and are unprofitable.  80% of Africa’s traffic is concentrated at 50 airports. Airport infrastructure development has been somewhat haphazard in relation to future traffic demand.  Key challenges include the need to improve non-aeronautical revenue streams, airport security and overall passenger satisfaction.

It is clear that Africa’s future economic development will depend significantly on the growth of its aviation sector. It remains to be seen whether the challenges can be met.

BGL CommunicationsAfrican aviation – the challenges ahead10.22.2018